Seventeen feature-length works are in the main competition for the Pan-African Film and Television Festival of Ouagadougou (FESPACO), the biggest date in the continent’s cinema and TV industry.

Held every two years, the hugely popular festival was initially set for February 27-March 6 but was postponed because of the coronavirus pandemic.

The impoverished landlocked country is also battling jihadist gunmen who have killed around 2,000 people since 2015 and forced 1.4 million to flee their homes.

“We are aware of the (safety) situation and every measure has been taken,” the festival’s director Alex Moussa Sawadogo said.

To stage the event, he said in remarks last month, demonstrates that Africa “continues to create, to dream, to be able to confront the ills that sap our societies.” 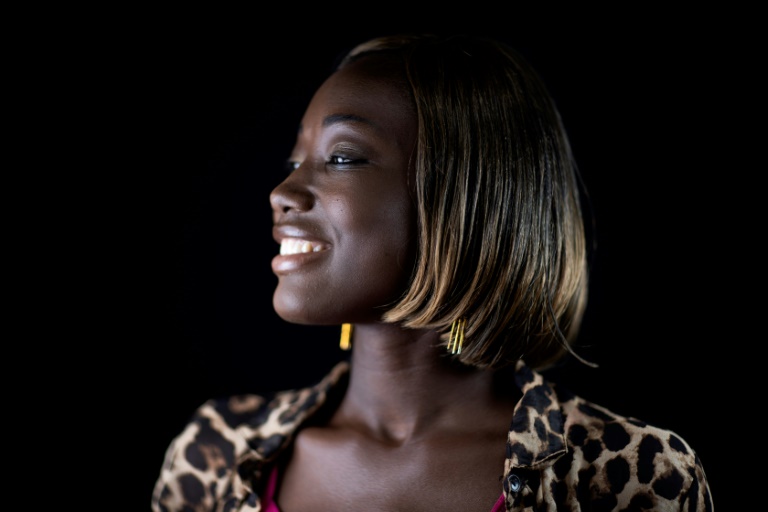 Launched in 1969, FESPACO is closely followed by the US and European movie industries, which scout the event for new films, talent and ideas.

Under its rules, films chosen for competition have to be made by Africans and predominantly produced in Africa.

The 17 full-length films, selected from among 1,132 entries, are vying for the coveted Golden Stallion of Yennenga — a trophy named after a mythical beast in Burkinabe mythology.

Their directors hail from 15 countries across Africa, although there is just one from the host nation. 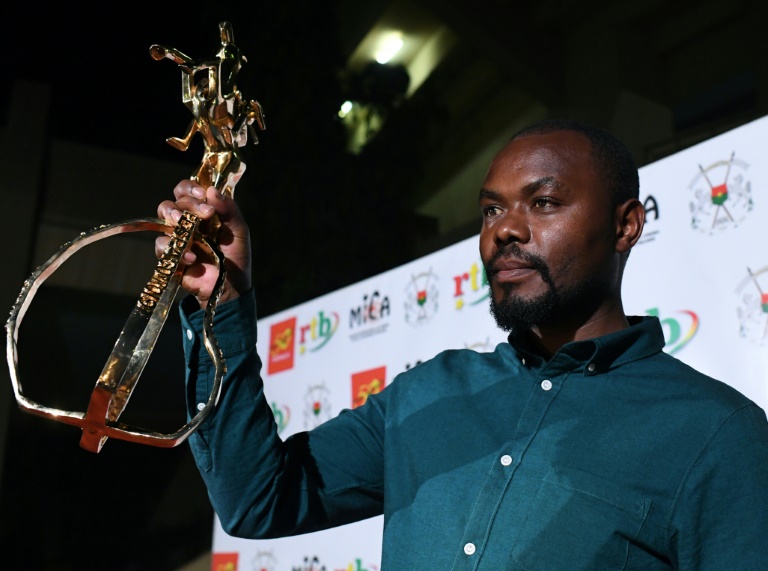 Egypt has two contenders, and there is one each from Angola, Cameroon, Chad, Ivory Coast, Lesotho, Morocco, Namibia, Nigeria, Rwanda, Senegal, Somalia, Tanzania and Tunisia.

A 17th is from Haiti — reflecting this year’s theme “Cinemas of Africa and the Diaspora.”

The short film category includes 29 entries, both fiction and documentaries, with five from Burkina Faso and four from Senegal.

One of the documentaries is especially timely.

“Thomas Sankara, the Human,” by Burkinabe journalist Richard Tiene, takes a look at the life of the the country’s revolutionary icon, who was gunned down during a coup in 1987 — a traumatic episode that reverberates today.

The piece is being screened just days after Sankara’s alleged killers went on trial in Ouagadougou. The accused includes ex-president Blaise Compaore, Sankara’s friend and comrade-in-arms, who ruled for 27 years before being toppled by a popular uprising and fleeing to Ivory Coast.

Films will be screened in cinemas around Ouagadougou, including an open-air venue in the Square of the Nation in the heart of the city, Sadowogo said.

An international jury headed by Mauritanian producer Abderrahmane Sissako, who won France’s coveted Cesar in 2015 for “Timbuktu,” will select the prizewinner on October 23.

After the festival winds up, a “mini FESPACO” will tour the jihadist-hit north of the country to screen films for local people. Source: AFP