Veteran educator Sister Mary Laurene Browne, OSF, has retired after more than two decades as President of the Stella Maris Polytechnic University, an institution which under her leadership has become one of the prestigious institutions of learning for its strict academic principles. While at the helm of the university, she championed its transformation from being a little-known polytechnic to one of Liberia’s best higher learning institution that has molded some of the country’s best and brilliant minds.

“I cannot be there forever, so this is the best time for me to retire. The foundation is there and someone will implement it to the fullest. Though I am retiring, I am not leaving the education sector,” she said ahead of her 78th birthday this month. She owns and operates the Spiritan Demonstration School, one of the renowned secondary schools in Monrovia.

Born February 26, 1943, Sister Mary Laurene Brown is regarded as a steady hand in the realm of quality education in Liberia and a strong advocate for academic excellence. As a renowned Catholic Sister, Mary Laurene Browne, OSF, authored many textbooks and other publications for elementary school students. As an educator, she has imparted knowledge in hundreds of Liberians at home and abroad.

Among students and peers, she is a dedicated and humble person whose value for education was unmatched, and she has continued to champion the cause of good English Grammar, earning her the nickname, “English woman.” After news broke out that she was retiring, many hailed her for being a role model for teachers and school administrators in Liberia.

“To completely face Liberia’s education problem, we need teachers, not people by credentials but those who understand the value of the job they are doing and the sacrifice involved,” Sister Mary Laurene Browne told the Daily Observer.  “Teachers are the ones who increase students’ output and academic excellence.”

Apart from running Stella Maris, Sister Mary Laurene Brown also found time to educate Liberians at large via a radio program that focuses mostly on English. As a result, many Liberians today consider the renowned Catholic Sister as a woman whose work and friendship have no boundary. As a child, growing up in Gadetarbo Chiefdom, Maryland County, Sister Mary Laurene Brown first attended the African Methodist Episcopal (AME) Parish Day School and later matriculated to Our Lady of Fatima High School in Harper, Maryland County.

After graduation, she traveled to the United States of America and attended Alvernia College (now University), and later joined the Bernadine Franciscan Sisters Convent in Reading, Pennsylvania more than 51 years ago. Since then, she has remained faithful as a full-time Catholic Sister up to the present. As a renowned educator, Sister Mary Laurene Brown holds the view that the improvement of Liberia’s education sector requires the collective efforts of all, irrespective of status. 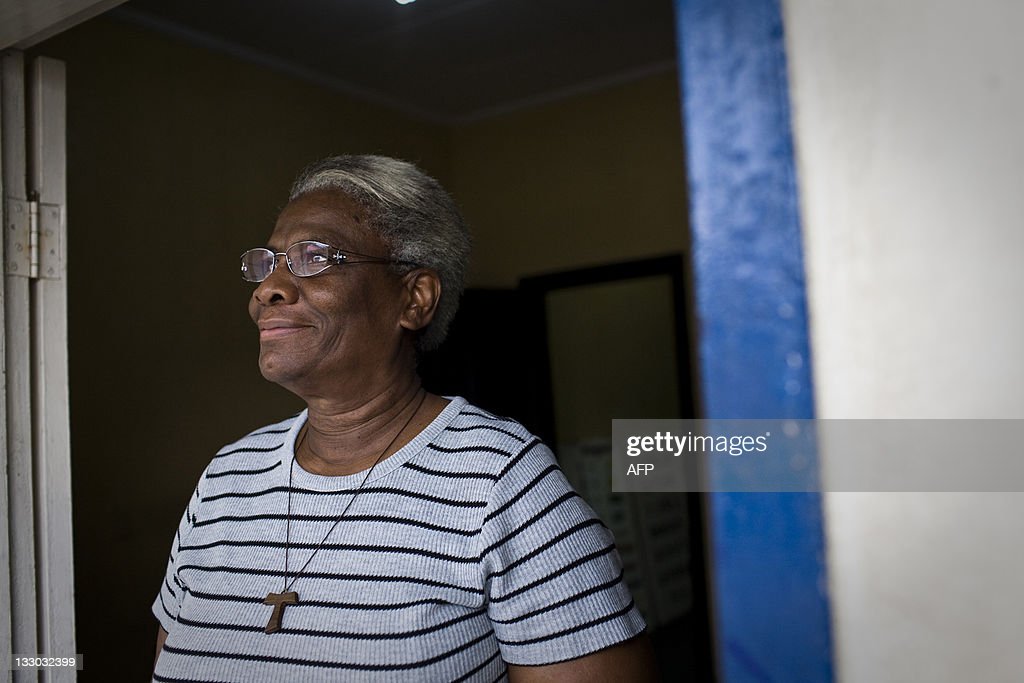 “I may be right or wrong, but I believe that the education system of this country will improve when most Liberians recognized that formal education is important. Until that is done, we will continue to be at the level where we are, because this is not only the responsibility of authorities at the Ministry of Education (MOE), but everybody’s business, including the government,” said Sister Mary Laurene told the Daily Observer in an interview in 2015.  This is a view she still holds today.

According to her, the will is lacking on the part of Liberians to embrace education, “Because that generation became matured during the war years without obtaining any kind of formal education.”

Stella Maris Polytechnic is owned and operated by the Catholic Archdiocese of Monrovia and boasts of four colleges with an enrolment of over 2,500. The Polytechnic, formerly known as Don Bosco Polytechnic, received its Charter from the Legislature on August 15, 1988, but got its present name after the National Transitional Legislative Assembly approved the amended charter on November 18, 2005, to reflect the name change.