BBC—Award-winning Zimbabwean author Tsitsi Dangarembga, a nominee for this year’s Booker Prize, has been arrested in the country’s capital, Harare, during an anti-government protest. Dangarembga, 61, and another protester were bundled into a police lorry while carrying placards. The government has warned that participation in Friday’s demonstration is regarded as insurrection.

Police and soldiers are patrolling cities where streets are mainly empty.

Opposition parties and civil society organizations had called for protests against alleged government corruption and a deepening economic crisis with inflation running at more than 700%. But President Emmerson Mnangagwa has accused the opposition of exploiting the country’s economic challenges to topple his government.

An opposition politician who called for the demonstration is in detention, arrested last week and charged with inciting violence. He remains behind bars, along with prominent investigative journalist Hopewell Chin’ono, who was detained at the same time.

In June Chin’ono had exposed an alleged multi-million dollar scandal involving coronavirus supplies – revelations that led to the sacking of the health minister.

Why is the protest banned?

The authorities say that the demonstration is not allowed because of coronavirus restrictions. Security forces have intensified their patrols and streets are deserted despite assurances by government that the public should go about their normal business without fear, reports the BBC’s Shingai Nyoka in Harare,

Covid-19 checkpoints have meant only essential service workers have been allowed in the city centre, she says. Most people have chosen to stay at home – and the few who have gone out to demonstrate have faced arrest. The main opposition Movement Democratic Change (MDC) party says several of its supporters, including a party official, have been detained.

A photographer with the AFP news agency reports that police bundled Dangarembga and another protester into a lorry full of police armed with AK-47 rifles and riot gear. Dangarembga was carrying placards calling for reforms and for the release of Chin’ono, the agency says. The author later tweeted that they were being held at Borrowdale Police Station, later saying: “May not be able to tweet for a while.”

On Thursday, Dangarembga had told the BBC that demonstrating against the government was “necessary” given the situation in the country. “Every sector is disintegrating. Health, education, the economy. I am concerned for my safety. It would be naïve not to be because we have a very repressive regime and we know that they will most likely be deployed against the people,” she said.

Who is Tsitsi Dangarembga? 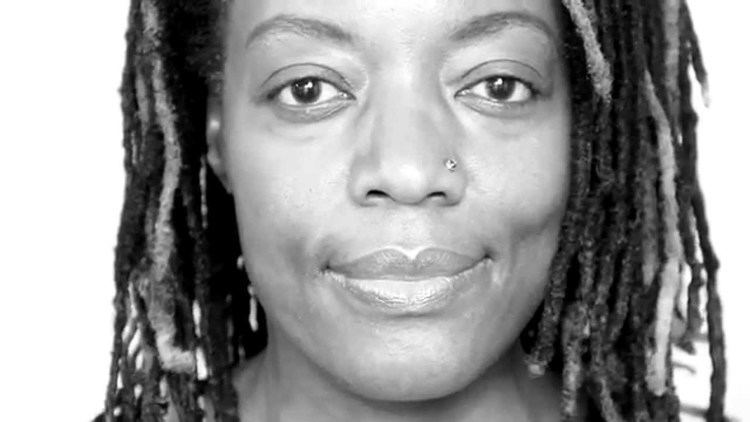 The writer and film director was born in Mutoko town in the north-east of the country when it was under white-minority rule. At the age of two she moved with her parents to the UK, returning to her homeland in 1980 just before Zimbabwe became independent.

Her first novel Nervous Conditions won the African section of the Commonwealth Writers Prize in 1989. Other award-winning credits include Neria, Zimbabwe’s most successful film released in 1993. Her latest book, This Mournable Body, is on the Booker Prize longlist, which was unveiled earlier this week. It is a sequel to Nervous Conditions, and “channels the hope and potential of one young girl and a fledgling nation to lead us on a journey to discover where lives go after hope has departed”, the Booker Prize website says.***