President Sirleaf submitted a draft bill to the legislature called Transitional Act so as to smooth path to a full and complete transition. While many of the requests in the draft seems reasonable, political observers say the suggestion by Sirleaf for presidential amnesty from prosecution and a threat that such amnesty will make it easier for an African leader to turn over power and not [stay] into office by hook or crook, raised eyebrows with many of her opponents projecting an uphill battle for passage.

It seems that Sirleaf’s former party chair and nemesis Senator Varney Sherman is not buying her transitional plan proposal. He believes Sirleaf is bent on creating chaos to prolong her stay in power. So, last week Sherman proposed an Act to legislate transition of power.  In his proposed act, Senator Sherman states that Sirleaf and the Vice President must vacate office on the third Monday in January 2018, whether there is a new president or not. Sen. Sherman wants the Speaker to assume the office of President on the third Monday in the event the elections have to be rerun or the results are locked in a dispute at the Supreme Court. In the event there is [no] speaker by the second Monday in January because of elections dispute, then the Pro Tempore will be sworn as President.

Senator Sherman wants Sirleaf to leave power at any cost on the third Monday in January to avoid a situation as in Kenya wherein Kenyetta will remain as President until there is a rerun in 60 days. Supporters of the Sherman proposal fear that Sirleaf will only agree to leave on the third Monday in January 2018 if she is giving immunity. Liberians are now watching to see which version of the transitional arrangements will win the day – Sirleaf vs. Sherman.

What remains certain for now is that Liberia’s 2017 elections, the most contentious in the country’s postwar history will pose challenges to the country’s fragile judicial system with many potential disagreements and entanglements that if not resolved could put the country’s transition at risk.  Meanwhile, His Honor Chief Justice Korkpor has termed the Kenyan’s High Court’s decision as a bold one which could not have come without evidence.” “But he quickly interjected that similarly, the courts should be allowed to perform their functions here in Liberia. 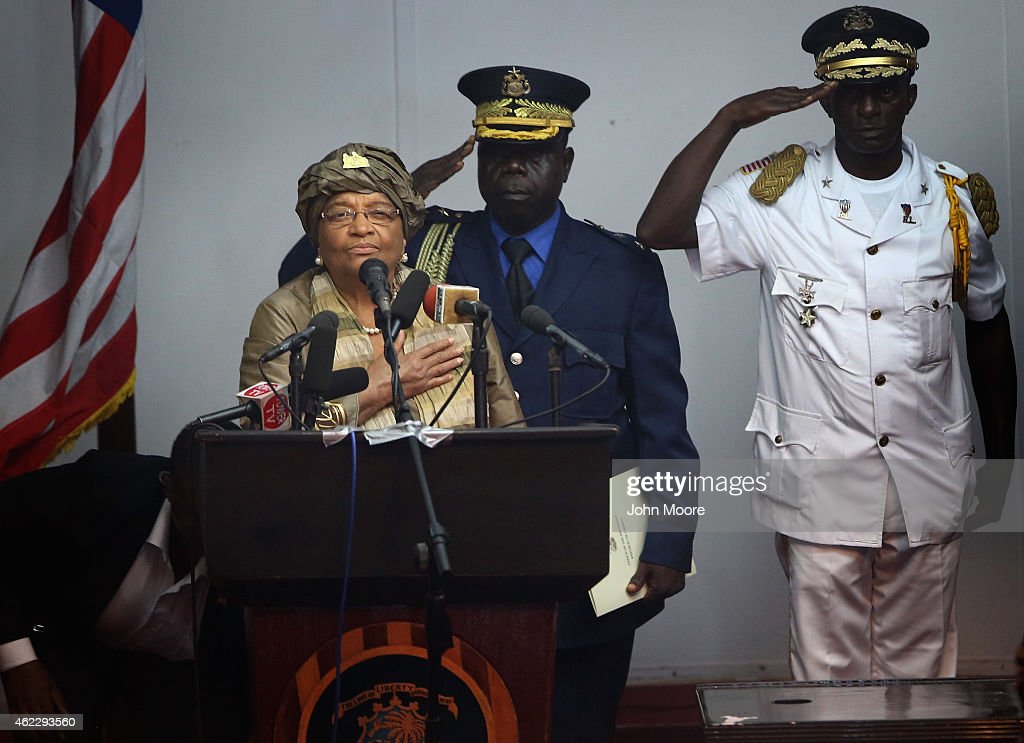 “I am sure y’all heard about the landmark judicial proceedings in Kenya. “This was a bold decision which could not have been taken without evidence,” said Justice Korkpor. He continued: “Although unprecedented in in the history of Africa, there is no talk of removing the Justices because of the decision”. The Chief Justice said the rule of law remains paramount and should be respected. He added: “The rule of law remains paramount, so we ask that the judiciary be left alone to work freely”.

The Chief Justice said during the current electioneering period the judiciary must be allowed to perform its duties.He spoke Saturday during the official dedication of a newly constructed judicial complex housing the 8th Judicial Circuit Court in Sanniquellie, Nimba County. This is an excerpt from the from the frontpageafricaonline. to read full story click here